Openet is led by industry experts who have worked with service providers and software companies to help shape and transform the telecoms industry. They bring a wealth of experience and expertise to ensure that Openet consistently innovates, delivers for our customers and makes Openet a great place to work. 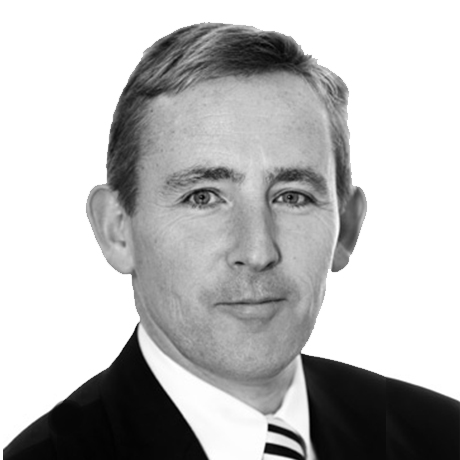 Niall joined Openet in March 2004 as CFO before becoming CEO in 2006. A winner of the European Entrepreneur of the Year in 2012 and the Ernst and Young Entrepreneur of the Year in 2011, Niall was voted by Telecoms Business Review as one of the Top 100 most influential people in global telecoms in 2017. Prior to joining us, he served as CFO of O2 Ireland from 2001 to 2004. 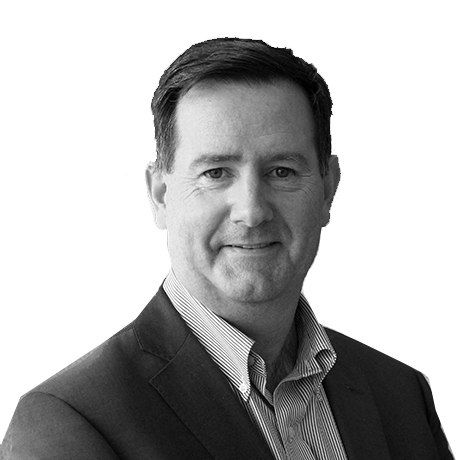 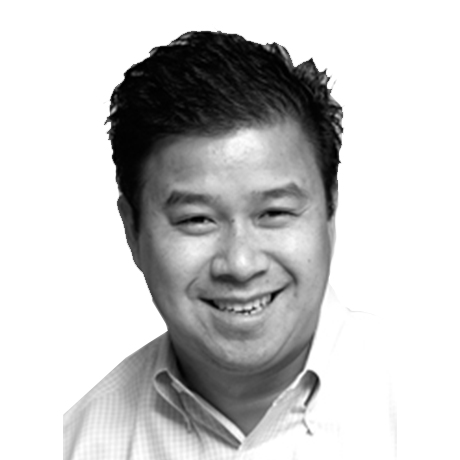 Apollo joined Openet in 2006 and currently serves as our Global Vice President of Corporate Development. A telecoms professional with over 30 years’ experience Apollo has held senior positions with Rogers, Bell Canada and GSG International. In Openet Apollo has held leadership roles in sales, product management and corporate development. 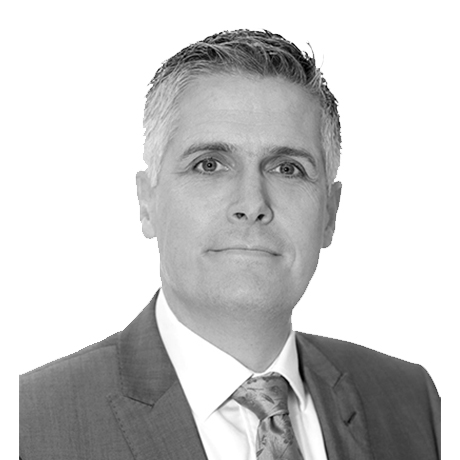 Paul is Global Vice President of Sales for Openet since January 2018 and is responsible for Openet’s global commercial reach excluding AT&T. Paul joined Openet in 2007 and has held a number of key commercial roles across both Alliances and Regional Sales. Paul has worked with many of the world’s leading operators, system integrators and software companies to ensure the growth of Openet. 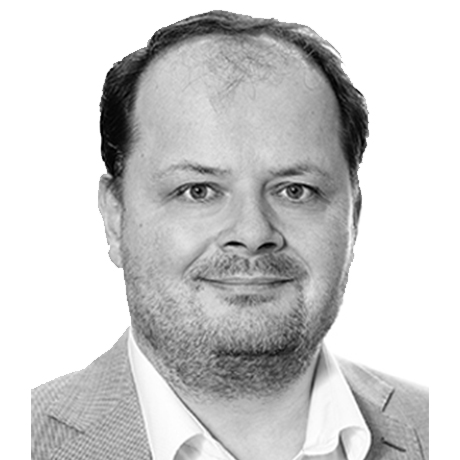 Eoghan joined Openet in 2005 and has worked in finance in telecoms for over 20 years. Prior to joining Openet Eoghan worked in O2 Ireland where he managed financial and statutory reporting for 6 years then led the regulatory finance team. A fellow of the Institute of Chartered Accountants in Ireland, Eoghan holds an honours degree in Commerce from University College Dublin. 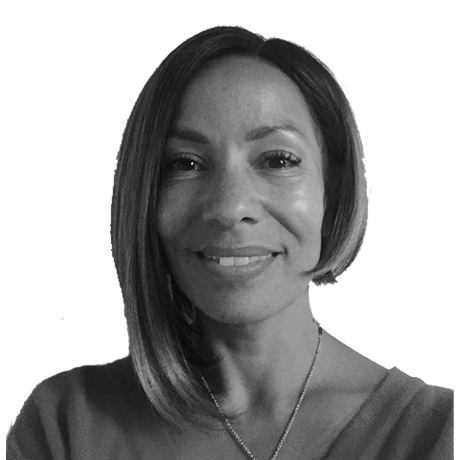 Fiona joined Openet in 2007. As VP of Corporate Planning for Openet, Fiona works with the broader Leadership Team to ensure we have the right process, structure and people in place and that these are operating effectively at an organisation level to achieve our strategic objectives.  Fiona also leads Openet’s HR team and ensures that Openet’s people strategy & culture is developed as an integral part of Openet’s corporate identity. 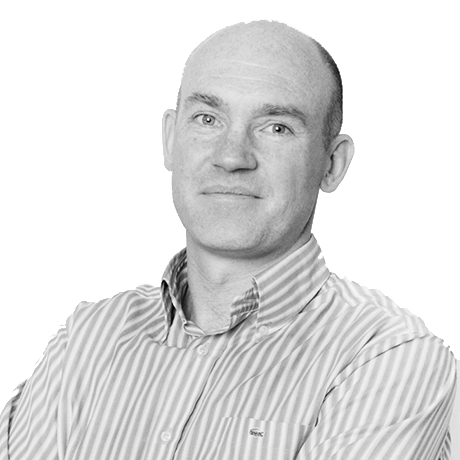 Tony joined Openet in 2004 where he ran Openet’s architecture team before taking charge of Product Management in 2018. Tony is responsible for all aspects of Openet product & solutions management, where he manages the product vision, roadmap and drives R&D execution by leveraging over 20 years of OSS/BSS technical design, integration and delivery experience. Prior to Openet Tony held technology consultative roles in Fujitsu and CAPE Technologies. 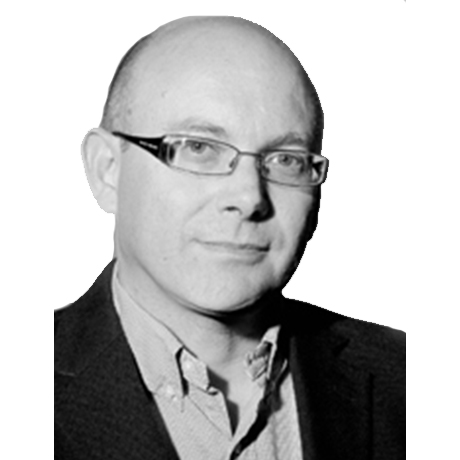 Michael joined Openet in 2003 and currently serves as our Global Vice President, Delivery & Customer Enablement. Prior to this, Michael has served in a number of roles for Openet, including, GVP Engineering, Director of Openet Labs and Director of the systems engineering group. Before joining Openet, Michael held senior technical positions at Aldiscon, Logica, Aersoft and AOL.

Any cookies that may not be particularly necessary for the website to function and is used specifically to collect user personal data via analytics, ads, other embedded contents are termed as non-necessary cookies. It is mandatory to procure user consent prior to running these cookies on your website.