With all the talk about Public cloud let’s look at some of the detail from today key panel discussion on the topic at MWC 22.

When we look at this panel you are getting the views of the guys who are at the coal face of creating the model of what Public Cloud for Telco looks like. 12 months ago, when we heard Dish were putting their whole 5G network on AWS’s public cloud there was a few sharp intakes of breath from across the industry because it had never been done before. It was great to get an insight into their thinking behind their innovative approach, it turns out it came down to frustration. That’s the frustration they felt with the slow speed of innovation, they need to catch up with the capability hyperscales have. As Marc said ‘they were lucky – they arrive at a time when they could demand that everything was cloud-native and built-in microservices, enabled automatic onboarding’ zero-touch automation was their key principle. From an AWS point of view, they got to really understand the perspective of a telco where resilience is key and requires a different level to what they were familiar with in other public cloud applications. Dish’s vendors had to ensure all their products are fully cloud-native to meet Dish’s requirements. Which no doubt had some of those pitching for the business wondering why it’s taken them so long to decide to rebuild their solution in fully cloud-native microservices because this is clearly where the industry is going. Niall was able to add that ‘we reorganised entirely within the Amdosc technology group to be cloud-first, to double down on some of the design principles that we had around microservice-based architecture’.

In the earlier parts of the session, we heard from Danielle Royston, of TelcoDR, who was banging the drum (literally and figuratively speaking, she was accompanied on stage with a drummer- I kid you not) for Telco in the Public cloud, she outline how public cloud could provide a competitive advantage for CSP’s but to do this they need to get their house in order, namely three areas of focus to sort out:

1. With a Tech stack from the 90’s –CSPs need to modernise their tech to cloud-native solutions which are fast, flexible, open, customisable systems- providing for far greater speed to market.

2. Data is in silos all over the CSP’s network and IT ecosystem- CSPs need to cleanse their data to drive insight, which will in turn drive revenue – cleanse data to allow CSP’s make the decisions that matter- use AI/ML and analytics within seconds, not days

When Marc was asked how he is dealing with the last point on hiring cloud expertise for the telco he made a very interesting point, he said Dish would do this through it’s partners- point to AWS and Amdocs as an example, our talent is our vendor he said- these guys AWS and Amdocs- there is no way we can replicate what these guys do.

What struck me when listening to the panel was how much the conversation has progress from 12 months ago, there is less of a debate about if public cloud is an alternative, it is more of a when and how to adopt it. New business models were mentioned where the CSP’s will in effect open up their networks to enterprise. Marc talked about offering enterprises network services that would allow them totally to control their end-user experience, utilising their own policy and charging if they wished. New 5G network Function like NEF and NWDAF are at the heart of this. Niall suggested that ‘public cloud enables a whole new way of doing business- what telco become in the future, it will become like the internet- it’s impossible to imagine doing business without it’. In effect we will look back at this time and quickly realise it’s a watershed moment when the pendulum has firmly begun to swing toward Telco in the public cloud. Niall Norton made a comment which stuck with me, he said ‘I’m a huge optimist about what comes next from an innovation point of view, because it won’t be anybody on this stage who creates the next Uber but it will be someone using the tools that the three people on this stage have put together’. This I think is the essence of why the public cloud will make the difference for Telcos, it is the innovation they will enable through opening up their networks with the help of vendors like Amdocs and AWS. 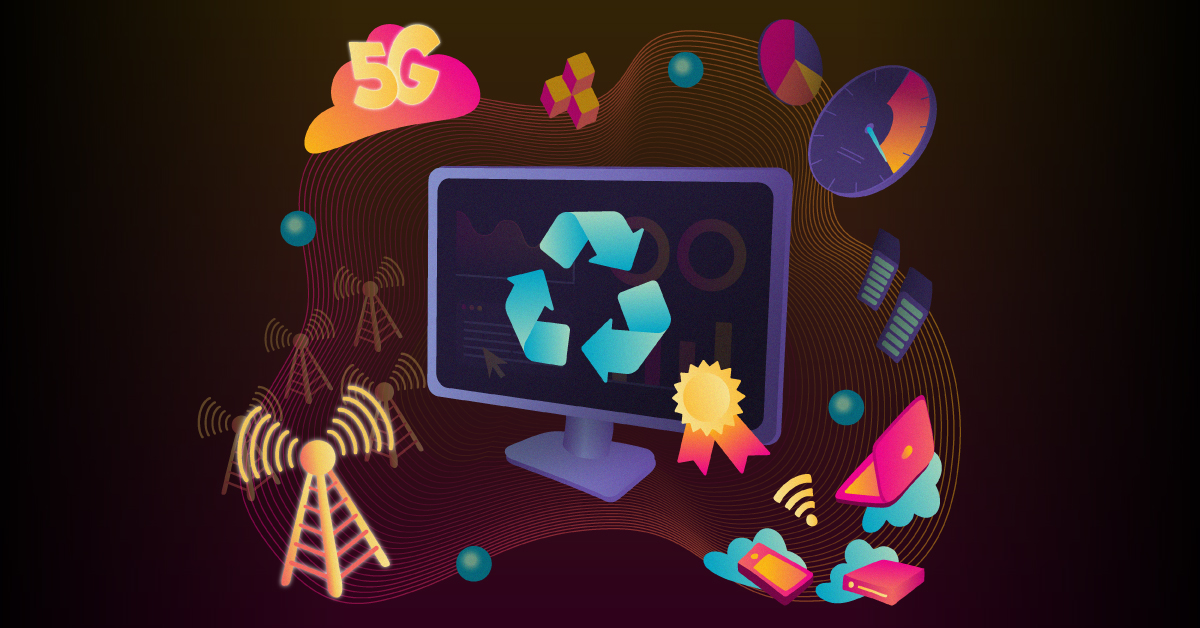 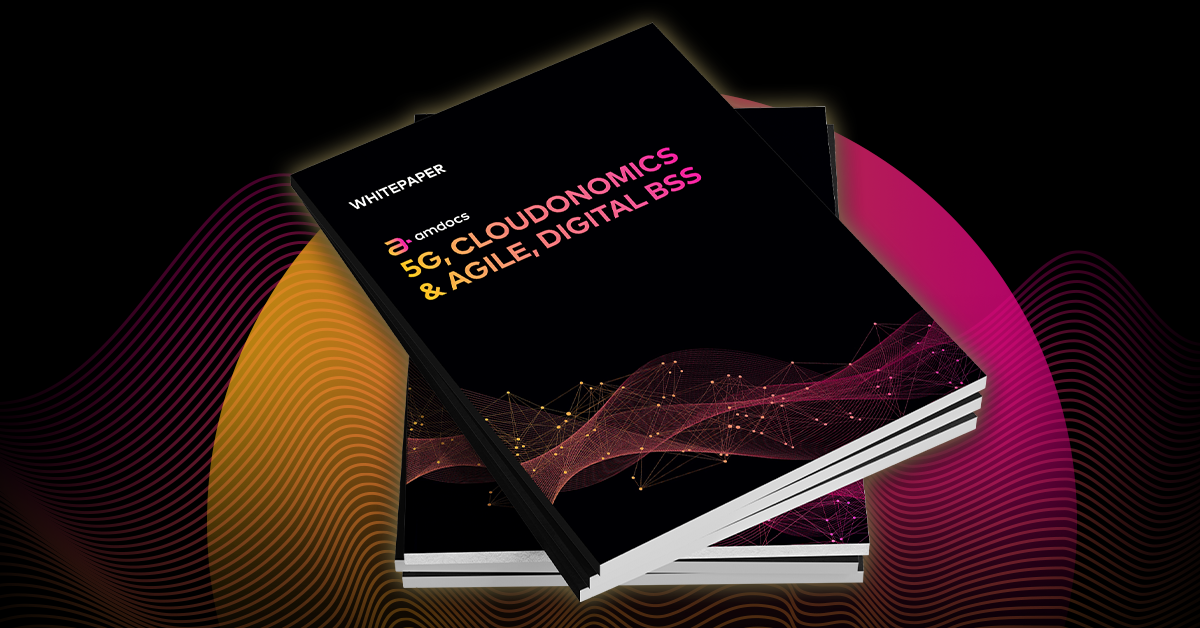