Is municipal Wi-Fi the biggest threat to cellular data?

By Martin MorganJanuary 5, 2016 No Comments

Like most towns and cities, New York had a network of expensive and underused phone booths.  So in 2014 New York’s phone box franchise was put out to tender to municipal Wi-Fi companies. The result is that in under two years since the award of the franchise the first kiosks are being unveiled. The roll out will reach 500 kiosks by July this year and will complete the network in eight years. The network cost is estimated at $200M. New York’s politicians say that this project will help to close the “digital divide” as about one in four families in New York do not have a broadband connection. However this is not a totally altruistic project. The LinkNYC consortium, which includes, Google, Qualcomm and Vonage, will pay New York City $500m or half of its total revenues, whichever is greater, by the end of the 12-year contract.

Estimates are that this project will generate $1bn in revenues by providing an advertising funded free wi-fi service in New York.  The advertising will be displayed on the digital screens mounted in each kiosk. While LinkNYC have said that they will not provide users’ personal details to advertisers, it will use anonymized data to sell targeted advertisements to marketers.

As well as being free, LinkNYC will also be fast. With speeds of up to one gigabit per second, it is around 20 times faster than the existing broadband service in New York.

LinkNYC kiosks are reported to have a 400 foot coverage radius, and so far there’s been no plans announced in the press to take the service indoors. So it’s a free, fast, ad funded and relatively stationary Wi-Fi service. This is fine if you’re in a coffee shop next to a Wi-Fi kiosk but for people on the move it does have its limitations.

Municipal Wi-Fi seems to provide a win for many parties. For people who cannot afford broadband service it provides access to what is now, seen by many, as a basic commodity. For the politicians it gives them a free ‘closing the digital divide’ card. For the city councils it gives much needed revenue and for the advertisers it provides a new route for targeted advertising. In all the press coverage the only potential losers cited are the mobile operators. The danger being that they could lose customers’ data traffic to municipal Wi-Fi.  But it doesn’t have to be this way. Municipal Wi-Fi doesn’t have to be the threat to mobile operators that will cause customers to switch over in the droves to a free and faster service.

Operators can look to develop partnerships with municipal Wi-Fi providers for offloading traffic when the conditions are right. Take the example of a customer sitting in a café next to a Wi-Fi kiosk who starts to watch a video over LTE. The mobile operator can check (via ANDSF) the capacity of the available Wi-Fi hotspot on the kiosk and if appropriate automatically switch the video streaming from LTE to Wi-Fi. From this there are various business models that can be developed – ad funded, not ad funded, Wi-Fi in bundle, etc.

What is clear is that fast, free, ad funded municipal Wi-Fi such as LinkNYC is another clear step to mobile data becoming a commodity. Mobile operators need to develop value beyond connectivity, and really understand their customers to deliver a personalized service for a wide range of digital services and experiences.

The good news is that several innovative operators are doing just this. They’re making the investment to move from communication service providers to digital service providers in order to get a share of their customers’ digital spend. It’s no longer just about communications – as we’re seeing in New York, customers can get that at a street corner for free. 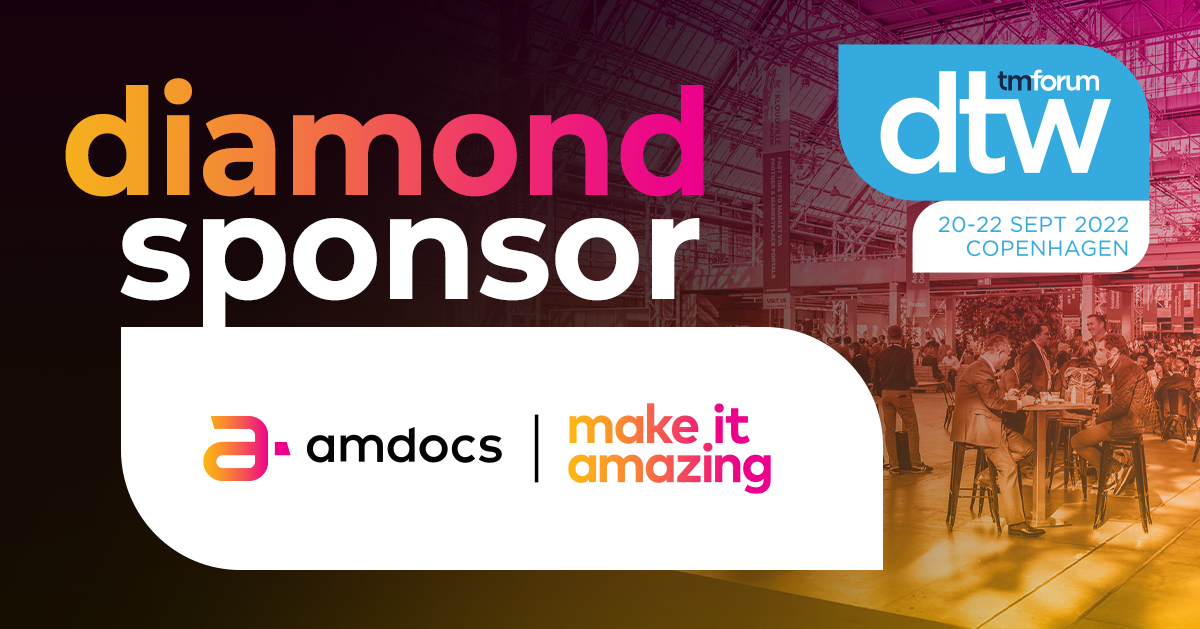 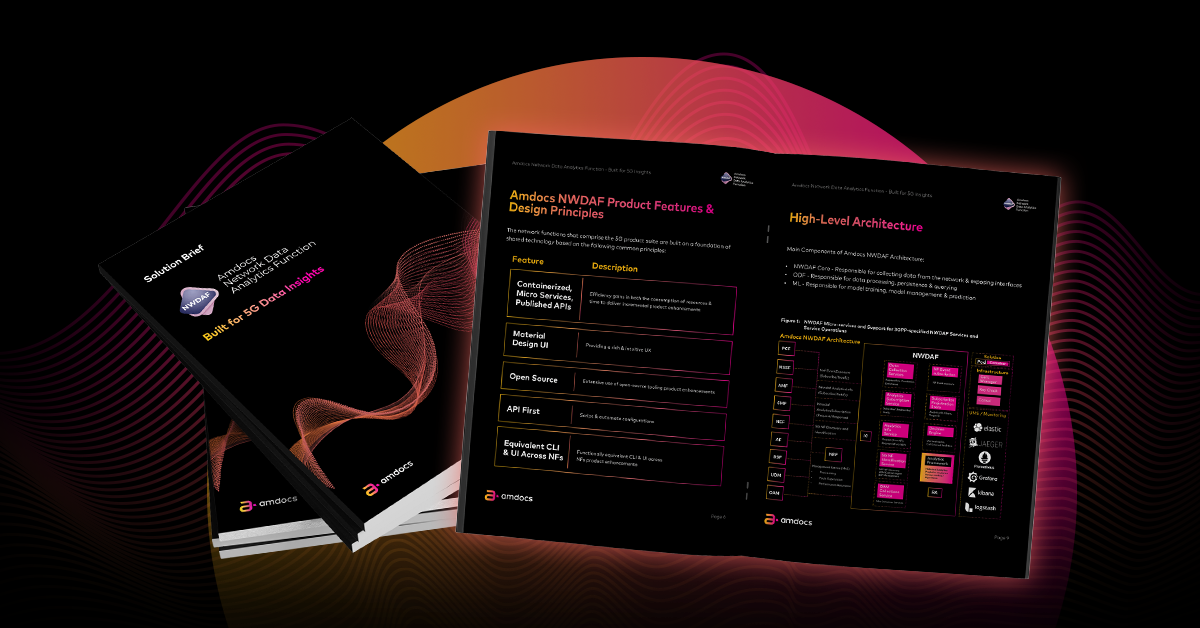